Ivana Podnar Zarko will talk about “the symbIoTe solution for IoT interoperability” on Monday August 27, in Rijeka, Croatia, at the 13th edition of the IoT summer school SenZations:

“Why Interoperability Matters to Any IoT Solution”

With an increasing number of open source solutions and more than 400 companies offering IoT platforms in 2017, their interoperability and collaboration remains quite challenging to achieve. Interoperability is essential for IoT, since the lack of interoperable solutions prevents their widespread deployment. Interoperable solutions facilitate rapid creation of IoT applications across platforms and domains, where app developers do not need to own nor operate the IoT infrastructure and platforms. They also create new revenue streams for infrastructure and platform providers due to an increased user/developer base.

This talk will present the interoperability middleware designed and developed by the H2020 project symbIoTe which is published as open source and available at https://github.com/symbiote-h2020.  With more than 25 released components and 130,000 LOC, symbIoTe is a unique solution for interoperability which can integrate and open up access to resources operated by both open source and closed commercial platforms. You will learn about semantic interoperability and search, attribute-based access control, mechanisms for bartering and trading in the context of IoT, and why all these concepts matter to your IoT solution. The talk will also showcase symbIoTe-enabled IoT apps.

To learn more about the symbIoTe middleware, visit https://middleware.symbiote-h2020.eu/.

Dr. Ivana Podnar Žarko is Full Professor at the University of Zagreb, Faculty of Electrical Engineering and Computing, Croatia, where she leads the Internet of Things Laboratory. She is the Technical Manager of the H2020 project symbIoTe: Symbiosis of smart objects across IoT environments, a member of the IoT European Platforms Initiative. 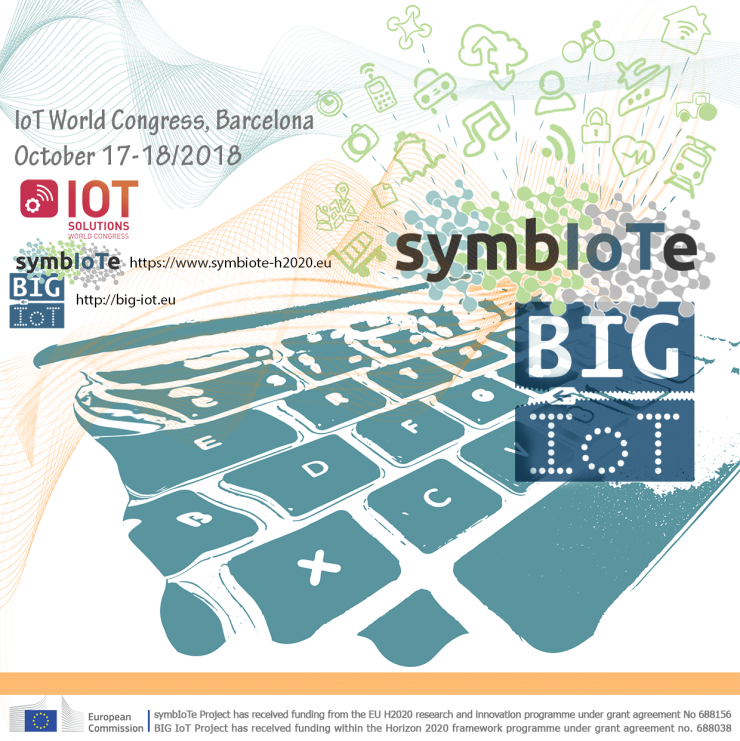 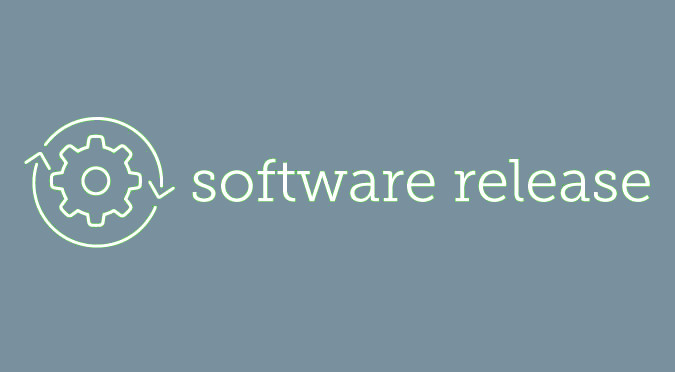 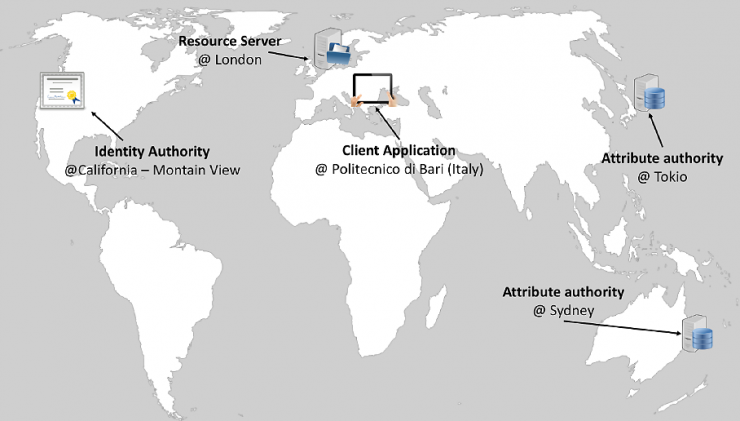 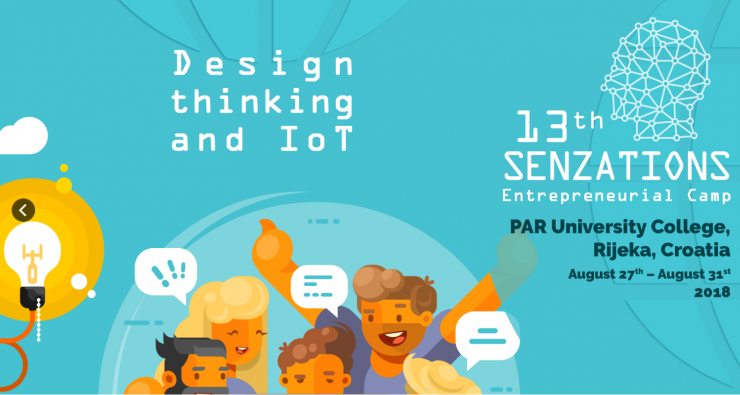